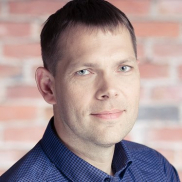 Asko Seeba is an External Ph.D. student in the Data System Group. He received his BSc and MSc in Computer Science both from Tartu University already in 1998 and 2001 respectively. He got his first salary for hacking at the IT Department of University of Tartu in 1995 and has been involved in multitude of engagements since then, including working on hash-chains based audit trail systems that where called blockchain 10 years later, managing the development project of the first version of Estonian X-Road core backbone system, fighting credit card payment fraud with machine learning in Skype backend team in year 2005 and building up Skype's for Mobile engineering team (from zero to an organization of tens of people in engineering, project management, QA) in 2005-2007, working on a big data platform to analyze people digital footprints in the Internet during 2008-2009, Co-Founding and growing software company Mooncascade form a 4 founders team to about 90 people during 2010-2019, and managing the Data Science team and ML-heavy pipeline product development in Mooncascade as of now (Summer 2019).

Although he has been involved in different roles and activities around software engineering in general, hacking, scraping, processing data, and optimizing the data pipelines has always been the most addictive activity that has been putting sparks in the eyes for him, and that has made him spend lots of his spare time on this. Asko has now undertaken the pursuit of Ph.D. studies in AutoML field, focusing on researching and developing the AutoML methods that help to address the challenges in big data pipelines. 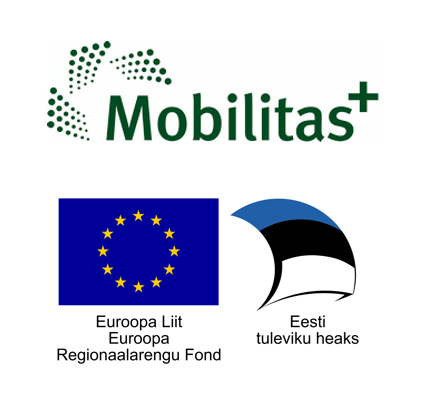